We are unable to support ICO Merchants as of now.

What is ICO – Initial Coin Offering?

An Initial Coin Offering is also known as ICO is a way to raise funds for your startup business or new projects idea. The startup businesses with their block-chain projects sell their underlying fresh minted crypto tokens. Startup business does so in exchange for bitcoin and ether. Investors buy the cryptocurrency in the form of ‘tokens’ or coins. It somewhat resembles IPO, i.e. Initial Public Offering, which is regulated by SEBI. Investors invest in IPO to purchase a share of the company. Unlike IPO, ICO is unregulated security which allows the issuer to raise an unjustified amount of capital. In Simple-

Steps involved to raise fund are as follows:-

ICO is considered a High-risk business because there is no regulatory protection. Investors are investing in limited transparency of the project. Scams are so common in ICO’s. The risk factors are as follows:-

Due to high scams and volatility in ICO campaigns, and uncertainty in the value of the token,  it is declared in the high-risk business category. To deal with, a merchant or token issuer requires an ICO Payment Processor.

Most of the processors didn’t onboard merchants associated with the ICO campaign. Nevertheless, you can still get onboarding with us. We at Quadrapay have a solution for your industry type.

To get smooth onboarding for you, we have partnered with a processor from the US, EU and other global processors. Get your free quotes to get started.

You can fill the pre-approval form onto our site with your necessary business details, or you can mail us at [email protected]. We will get back to you shortly. 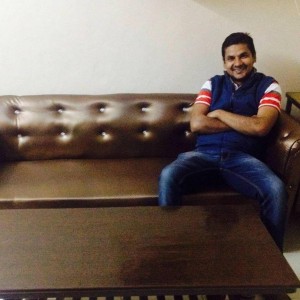